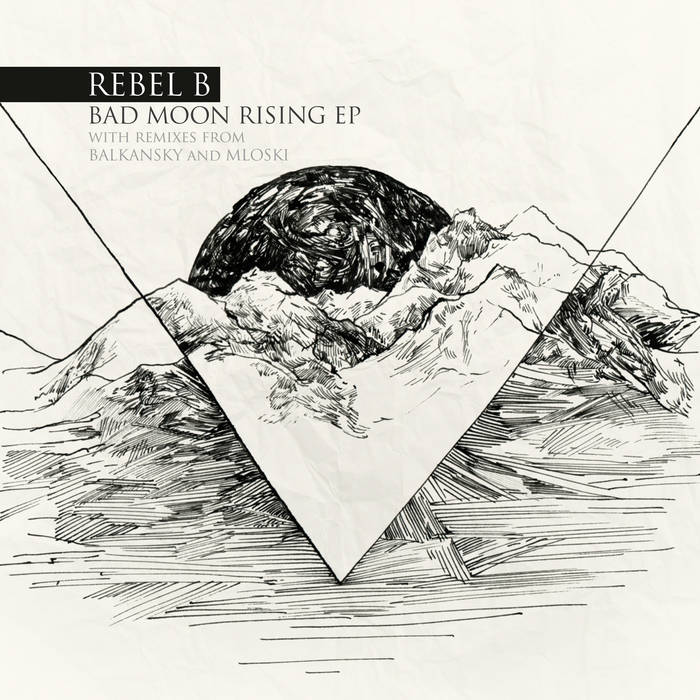 ABCD Presents REBEL B and his first EP for the label!
Remixed by BALKANSKY and MLOSKI

FREE DOWNLOAD when name your price 0 (zero), feel free to support the label and the artists!

Rebel B is Dubstep producer and dj from Belgrade (Serbia). Everything begins with Hip Hop in early 90's. Later, in the late 90's, he started mixing Drum n Bass, Breakbeat,Glitch even Reggae, Dub and Dancehall! He began producing his own music in 2000. More and more becoming a fan of Dubstep (2006) and began producing from Deep Dubstep to Wobble Horror. Quickly became synonymous for Dubstep in his country. He shared stage with names like Caspa, The Bug and Tes La Rok, also hosted many Dubstep parties featuring the city's finest dj's. He has described his sound as gently distorted, aggressive style! Also he is the founder and owner of brand called "Balkan Dubstep Unit", project aiming to unify Dubstep artists from region and beyond, and to promote their work. Releases: "Nuke Therapist EP" (Morbit Rec), "Undercover" single (Balkan Dubstep Unit Rec), "The Myth EP" (Betamorph Rec), "Operation Storm EP" (Balkan Dubstep Unit Rec)