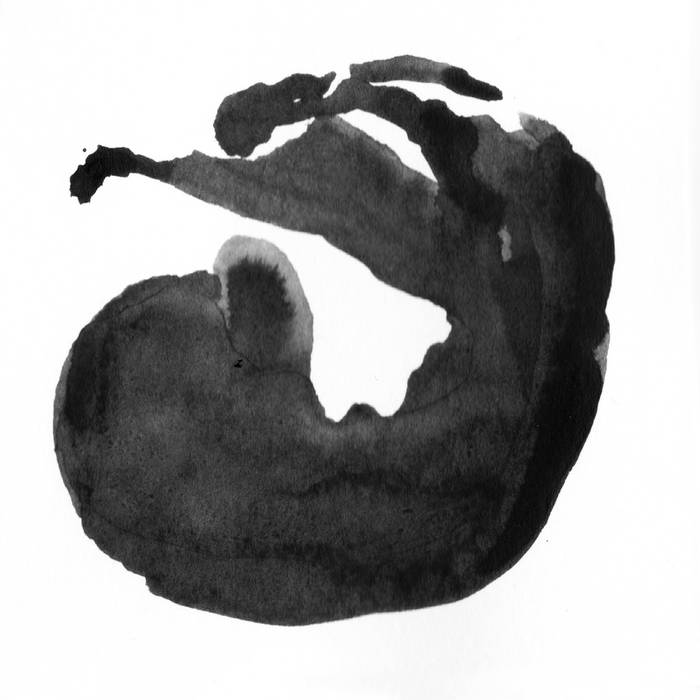 Maxim Anokhin (Climaxim, Limewax), Ivan Shopov (COOH, Balkansky, Drum Kid) and Angel Simitchiev (Mytrip) recorded Controlled Perception in February 2014. The album documents a small bit of their first creative encounter. Controlled Perception sees three artists with completely different solo output and background overcoming their individual aesthetics and approaches to craft a sound of its own. The album was born between the studio and the live environment. It's a result of extraction and not of relentless edits.

From the distant murky guitars of 'How does it feel to be in between' to the textural, yet tamed ambient chaos of the closing, self-titled piece, Controlled Perception is a morphing mass of memories, machines and contemplation. The album is finally out to commemorate a rather unexpected artistic symbiosis, but it is a promise for further exploration as well.